Hi guys I'm new here and thought I would post picts of my last project. It's not a tele, but has a warmoth tele neck and this catagory was the best match I found on the site.

The project started as a Gibson/mastero 1/2 scale childs toy flying v. I removed the neck and sanded the body down to bare plywood, thats right plywood.. Well I needed to extend the scale and I'm with you guys, plywood just won't do. My soultion, rout a swath out of the bottom of the body and add a plank of maple for the bridge hardware to be mounted to.For the bridge I picked a early 80's Kahler so the next step was to rout for the kahler and while I had the router out I decided to rout a second pup hole.

Lots and lots of sanding and the body was ready for finish but I wanted something different, something more, so, I thought because it was a v shaped body what would be better than polka dots.. Now I'm not smart enough to take the easy way out and use paint so I drilled around 165 holes in the body and plugged them with maple plugs that I stained black with india ink. The body was starting to look good but the plugs on the top just did not work with the chrome hardware, and well the top was just a little too plywoody for my tastes. At this stage I really liked the look of the plugs on the side and back so I decided I would leave them as is and lacquer the top. I tried lots of finishes from classic white to gold top and eventually setteled on 1/2 black 1/2 white.

The finish took around 10 coats of lacqure for the top and another 15 coats of nitro for the rest. It looked well, if I do say so myself super cool. I let the lacqure cure for three weeks and funny thing when the cureing was finished I could see the sillioute of the plugs through the finish on the top. What a drag...  I was pretty crestfallen at this stage, not really wanting to complete the build untill my 9 year old son told me he really liked that as he said" Dad I really like that I can see the round thingymabobiters through the paint, can I have it when your done".

Not wanting to disapoint the boy I decided to reserve judgement unitill the project was complete... So on I went. the body was complete all that was left was the neck and guts so off to the bay. I got lucky on the second auction and landed a sweet birdseye maple kramer pacer style neck from a place on the bay, I won't say where as in the end the fellow totaly wanked me over and had to settle through dispute. Semi disgusted with the bay I aquessed to purchasing new. I ended up with a Warmoth tele neck w/rosewood board, and this time the neck came even better than described. I scalloped the neck from the 12th fret down and shot it with 8 coats of notro. Wow, nice neck..

for the guts I went with a bryan Gunsher hellabucker in the bridge and a 80's dimarzio super distortion for the middle, this guitar has no neck pup (sorta like a kramer nightswan). ran it all through a schaller mega switch and added a kill swiitch/button for good mesure. tuners are steinberger gearless.

tell me what you think.
Bob.
B

What a funny looking creature... cool!

That's pretty cool.  And welcome to the board.  :icon_thumright:

But hits is damn ugly :laughing7:
B

But hits is damn ugly :laughing7:
Click to expand...

that's freakin hillarious... I'm surprised you had the patience to go through with that. I know I wouldn't have. The end results pretty awesome though, in its own sorta way...

Hey, look... a real V with a tele headstock!

It's missing the tele controls and pups, though.

It's missing the tele controls and pups, though.

and don't forget, you can use the back of the kahler to open your non twist off beers.
M

Now that's something original!  I like it  :icon_biggrin:
T

Bravo!  :icon_thumright:  That's one of the coolest things I've ever seen.

"I shall call it Mini-V" 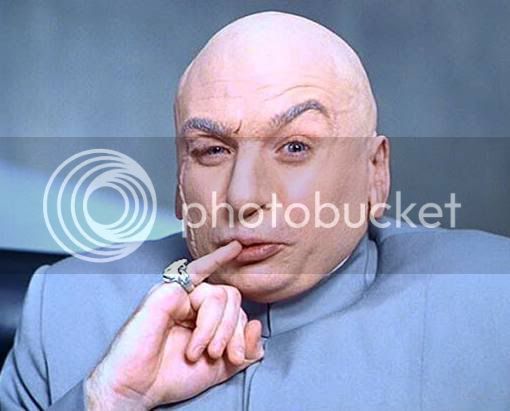 thanks for all the positive words, It was super fun to make and sounds and plays great.. I think the next body will be made from scratch with resin. the construction should be sorta like a biplane wing, wood stringer with a wrap.. but thats tomorrow, and this is still today..
any way thanks, I think this site is a great resorce, I'll definatly be checking back in..
Lance
B

next one will be cypress and resin....
You must log in or register to reply here.

What to Do Next